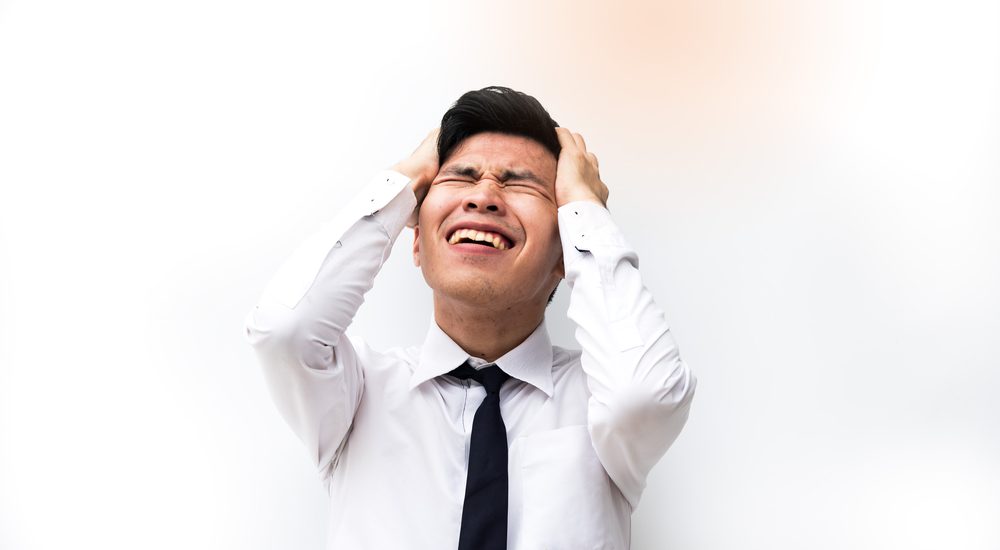 Interview jitters are both normal and understandable. You want to make the best impression possible, and there’s a lot of pressure to avoid saying the wrong things.

Read on as several of our recruiters share what questions you shouldn’t be asking in a job interview as well as what statements you should avoid making and why.

Complaining about your previous positions, bosses, or companies is a big interview mistake and is never recommended.

“Employers want to hire positive people, and it’s an immediate red flag if someone is too critical during an interview,” explains Mitch Goldstein, President at The Mason Group. Too much finger-pointing will send the message that you’re difficult to manage and get along with.

So, what should you say when you’re asked why you left your last job—or, why you’re actively looking for a new one?

Put a positive spin on the situation. Rather than talking negatively about your previous role, explain that you’re looking for new growth opportunities and explain how your qualifications and skills can contribute to the overall company mission and objectives. Or, instead of complaining about a toxic work environment, share that you’re excited about a certain aspect of this company’s culture.

Making an effort to highlight benefits—rather than drawbacks—will send a much better message to that prospective employer.

While asking questions during the interview is always recommended, don’t ask anything basic that you should already know before heading into the interview.

“You should have done your research before the interview,” says Jeff Campin, CPA, CA, Partner with The Mason Group. “Look into the company, their mission and value statements, their products, their competitors, and their industry as a whole,” he continues. “If you have done your homework, you will impress and will have a more meaningful interview.”

When it comes to asking the right questions, here’s a good rule of thumb to avoid this common interview mistake: If you can answer the question yourself with a quick internet search, it shouldn’t be asked in the interview.

3. “As the team leader, I always end up working harder than everyone else.”

If you are in a leadership or managerial role, never take all the credit for your team’s achievements when discussing your current role,” Goldstein says. Instead, he recommends that you emphasize your team and how their skills and talents contribute to meeting your targets and achieving your vision.

“The most successful leaders know that they are only as good as their team,” adds Goldstein. “Acknowledging this in an interview will make a positive impression.”

If you’re serious about the opportunity you’re interviewing for, you want to convey the idea that you’re flexible (not the opposite) and can easily adapt to sudden changes in your role and responsibilities.

“Questions like this suggest you will limit yourself to purely what is expected of you, when in reality, you want to send the message that your role is whatever you make of it,” shares Diane Kerley, FCPA, FCMA, Partner with The Mason Group. “Especially in start-ups and small companies, the ability to quickly adapt and take on new responsibilities is highly appreciated. This is particularly true if you are just starting your career.”

“A candidate that doesn’t have any questions is potentially somebody that is either not interested in your organization, their career, or both,” shares Kam Kazemi, Manager – Permanent Search with The Mason Group.

In contrast, having some prepared questions for your interviewer is an effective way to demonstrate your interest in the position and your engagement with the company.

For example, thoughtful questions to cap off the interview on the right note could be:

·         What are the most important skills for someone to excel in this role?

·         Who would I be reporting to? Are those people on the same team or on different teams?

It’s best if you avoid asking about vacation policies—or any company-specific perks—until you get a job offer.

“Asking about time off before you’ve been offered the job implies you are not going to be a fully committed employee,” says Mark Craig, Director, Banking and Financial Services with The Mason Group, “Employers want to hire individuals that will make their company stronger—not those thinking about their next beach vacation.”