How Much Does A CPA Make In Canada? 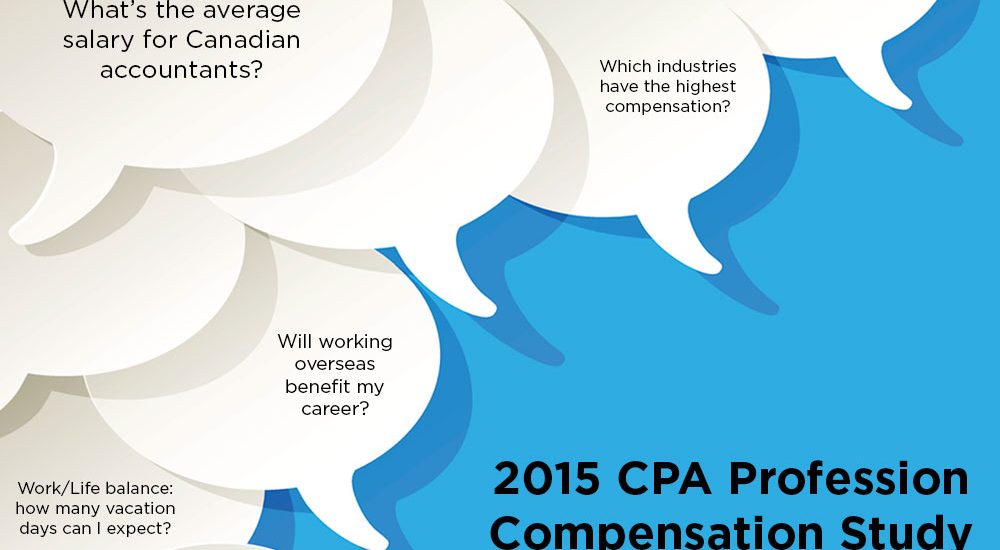 Results From The 2015 CPA Profession Compensation Study Are Now Available!

This past summer, CPA Canada commissioned Harris Poll (a division of Nielsen) to conduct a compensation survey of nearly 30,000 CPAs across Canada. The survey was based on self-reported 2014 compensation figures provided by members of the CPA profession.

Recently The Mason Group established a BC office in Vancouver. The rationale for the decision is evident when you consider the infographic and the demand for accountants in British Columbia. Here are a few more highlights from the study that show why accounting is a good career choice, no matter where you work:

While a cursory reading of CPA Canada’s 2015 CPA Profession Compensation Study would suggest that being the CEO of a mining or energy company in northern Alberta is the most lucrative position, a more thorough review of the key findings shows that a CPA designation will deliver attractive financial benefits in every industry or region. 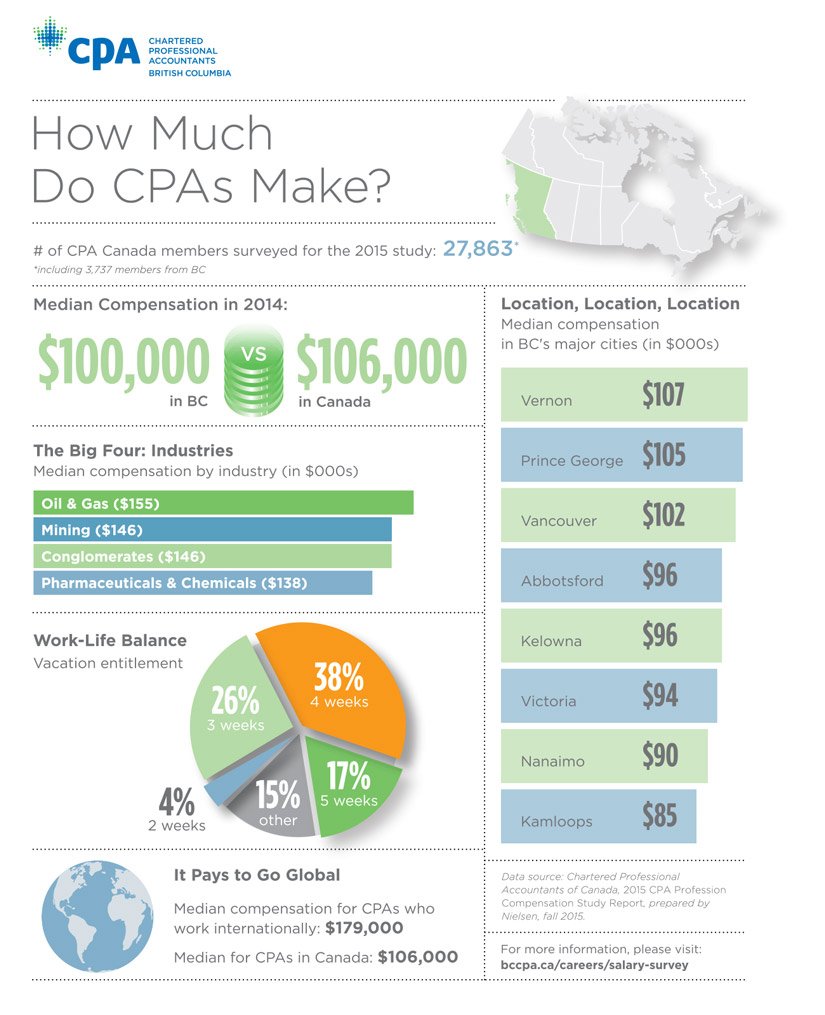