Hiring Gen Z: What Will Your Future Workforce Look Like? 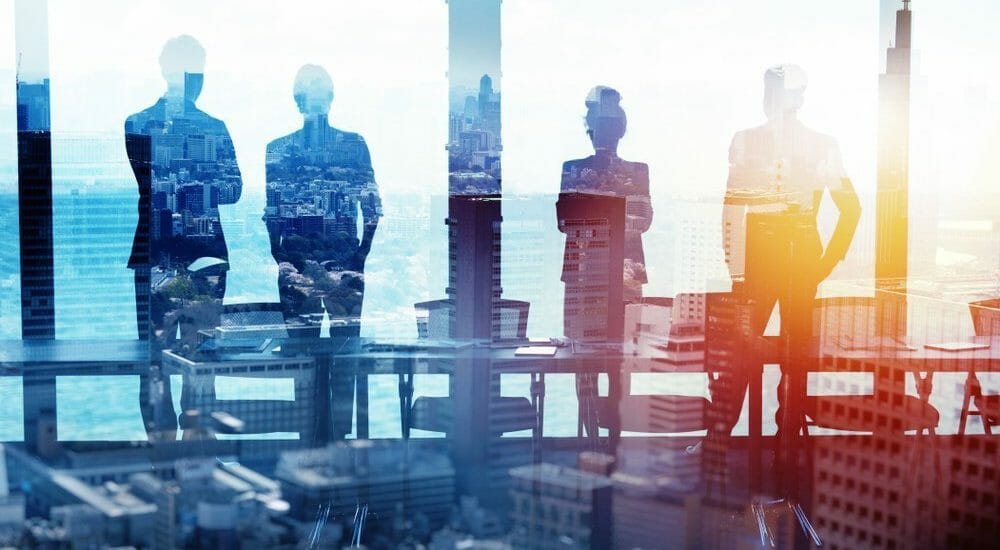 If you take a quick look at the calendar, you probably know that we’re at the dawn of a new generation of workers. No, we’re not talking about millennials, we’ve talked about them enough times already. We’re actually referring to members of Generation Z!

The line between millennials and Gen-Z can get a bit blurry depending on whom you ask. Some people believe that this new generation includes those born after the year 1990, while others think it should be after 1995. Either way, considering that a person born in the year 2000 is now of working age, recruiters need to prepare themselves for some big changes.

We’re So Not Millennials!

Millennials and Gen-Z share many traits on how they like to live their lives and what they expect to get out of their job. But the younger the worker is, the bigger the generation gap becomes.

Whether you consider that Generation Z starts in 1990 or in 1995, there are some things that you need to be aware of about this new group of workers coming soon to knock on your door.

Much like their older counterparts, Gen-Z thrive on constant feedback and validation. However, this need for recognition shouldn’t be mistaken for insecurity and lack of motivation. Someone from Generation Z can be just as good as any older worker, they just need to know that what they are doing is correct, and that they are on the right path.

What’s in It for Me?

As of right now, the vast majority of Gen-Z workers are in the lower tiers of their careers. They recently joined the workforce, and that means that they are mostly in entry-level positions, so they need this constant reassurance to feel like their career is going somewhere. When hiring a Gen-Z worker, it is crucial that you make sure that they are able to see the path that lies before them. The promise of a good future and new challenge is like oxygen to them.

Workers from Generation Z tend to get frustrated very easily when they feel like their work is not being noticed enough or that they are not getting as much experience as they need. This can lead them to turn to job-hopping.

These young people care a lot about self-growth and improving their skills. Many of them see jobs as opportunities to hone their skills and learn new ones along the way. We know job hopping can be troublesome for recruiters and employers, but there are ways to persuade them to stay with you: keep them thriving in a challenging and rewarding environment.

One of the biggest differences between Millennials and their successors is that the latter are much more into collaborative work environments than the former. Millennials are known to be very independent and crave autonomy in the workforce, whereas Gen-Z prefer to work in teams and care a lot about group goals.

Including them in a team in order to pursuit a common goal is a great way to keep these workers motivated and engaged. But transitioning from a generation that values individuality to one that is more focused on community goals can be a tricky thing. Right now, it is easy to give Generation Z that feeling of working as part of a team since that’s the most common case for low-tier jobs, but as soon as they start moving up, managers and supervisors need to figure out a way to keep them happy.

We’re still learning and discovering what makes this new generation tick. They have just started to show up at the workplace, so who knows what surprises they have in store for us. We can’t wait to find out!