The primacy effect: How you can use it to make a favourable first impression 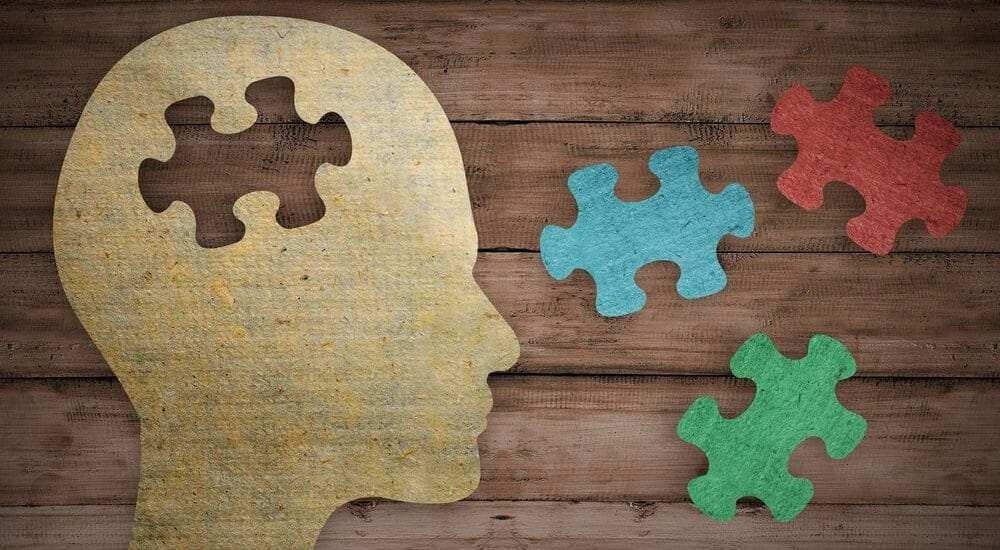 Why are some people listened to more than others? Why do some people give such a poor impression?

One of the most important things I have learned about the brain is the primacy effect. The primacy effect is the psychological term for the very first impression you make, and other people make on you.

Research shows how quickly brains make initial formative judgments and, once made, how difficult they are to change. Most of us don’t give this much thought, but where brains are concerned, you are what you are seen to be. A poor primacy effect can be disastrous to you, your life, and your career. The opposite is also true. The importance of this would be difficult to overstate.

Here is an example of how quick, powerful, and lasting the primacy effect is:

Harvard psychologists Ambady and Rosenthal did a particularly illuminating experiment. They were studying what makes teachers effective. Of particular interest was non-verbal cues – body language and such.

Complete strangers’ opinions of a teacher based on a silent, two-second video clip were the same as those who sat through a whole semester of classes.

Psychologists refer to our tendency to evaluate people in the first few seconds we meet them thin slicing. This tendency is based on a survival mechanism we developed to assess very rapidly whether or not a person poses a threat.

As if there wasn’t enough pressure for us all to be competent public speakers, we are also faced with an added challenge – making an impression in the age of the smart phone. Close to 90% of Canadians own one. The constant distraction of our devices raises the stakes when it comes to how we use our brain, body, and voice in our communications. It is now more essential than ever that we get it right and connect within diminishing windows of opportunity.

So, it looks like we’ve got about two seconds to get it right. The lesson here is to be mindful of our primacy effect, and to work to make it stronger. Here are some tips on how you can do this.

Ultimately, when the brain, body, and voice come together to deliver memorable messages, we can create a positive impression to leave a lasting impact.

Final thought: Machiavelli once said, “Everyone sees what you appear to be: few experience what you really are.” Why not ask a couple of close friends for some honest feedback on your primacy effect? After all, we’re all a work in progress.